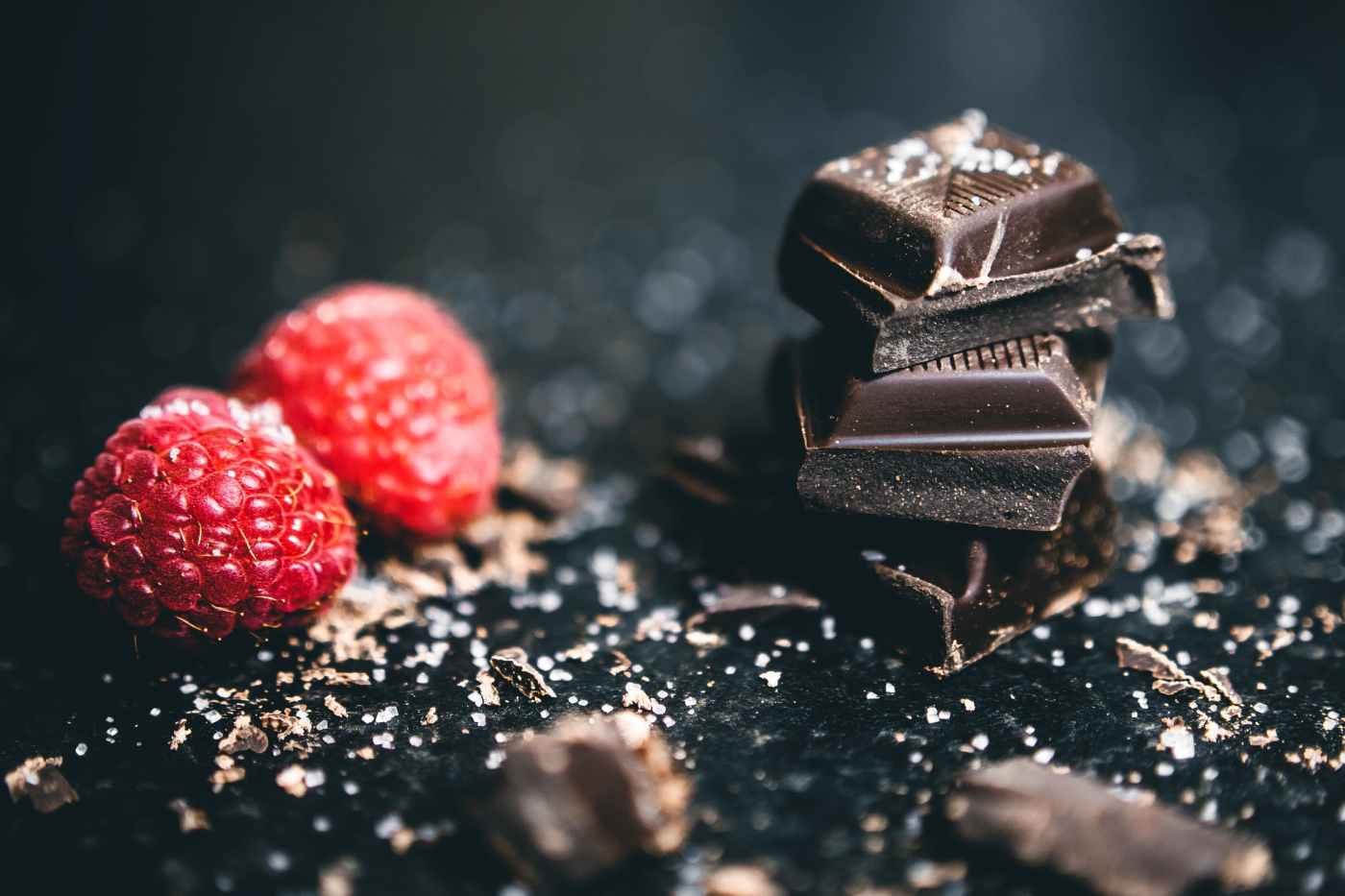 One of my main worries about going vegan was missing out on all the delicious sweet treats that I had such a fondness for. I spent half of my childhood at my grandma’s house and she absolutely doted on me and my two sisters. One of the ways in which she showed her love was by lavishing us with cakes, chocolate and biscuits – ever since then I’ve had an enormous sweet tooth.

Veganism, it seemed, signalled the end for this indulgent habit – I’d resigned myself to the fact that I would forever be eating fruit for dessert. Don’t get me wrong, I LOVE fruit – but, as desserts go, it’s not quite a luxuriously silky chocolate mousse is it?!

Well, how wrong I was! I’ve discovered that there are tons of delicious vegan alternatives out there and they taste as good as (better than?) the real thing. Here are some of my favourite products and places;

I’ve tried a lot of vegan chocolate and I won’t lie, most of it is goddamn awful. So, imagine my rapturous joy when one fine day I bit into a bar of Vego. This stuff is so close to the real-deal that you’d have difficulty picking it out as an imposter from a chocolatey identity parade.

It’s got the creamy texture of real chocolate which is often what’s missing from vegan alternatives. It’s also packed with whole hazelnuts which give it an added crunch. The bars come in two sizes; 65g and 150g – a warning though; if you buy a large bar, you WILL eat the lot in one go!
The Coconut Collaborative ‘Little Choc Pots’ 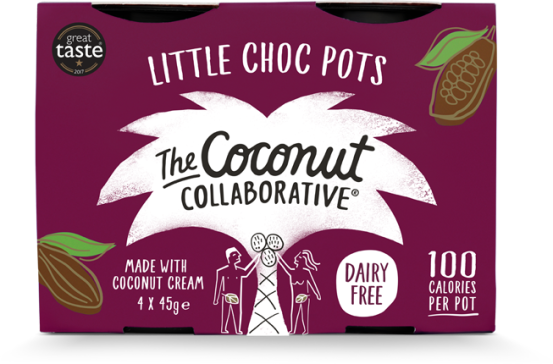 These little pots of heaven are frickin’ delicious. Similar to a thick ganache or mousse, they’re silky smooth and pack a really rich flavour. They’re tasty enough on their own but they also go great with a few raspberries sprinkled on top. I’ll be honest, I’ve also been guilty of using them like dipping pots and dunking in Biscoff for that ultimate indulgent treat. More on Biscoff later.

As the name would suggest, they’re made with coconut cream and dark chocolate which give them a divine texture. I found these in Tesco in the ‘Free From’ refrigerated section, but they’re also avilable from Sainsbury’s, Waitrose & Co-op.

Mmm, the crunch on these little wonder-biscuits is phenomenal. They are seriously moreish and I’ve made my way through a whole packet in a single night before now. Oops. They have a delicious caramelised flavour and slight hint of cinnamon. They go great with coffee and I’ve also crumbled them up and used them as  a base for other desserts.

I’ve recently found out that they make a Biscoff Spread which is also vegan!! Damn! I might just have to dip Biscoff biscuits into biscoff spread for the ultimate biscoff treat *mmmmmm* 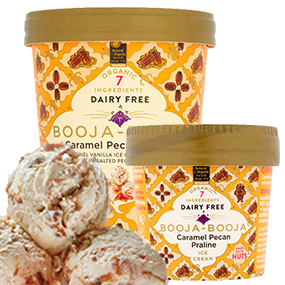 Wow…just, wow! How is this even possible? This ice-cream is SO delicious it’s hard to put into words! The texture is rich and creamy and there are little hidden pockets of sweet, smooth liquid caramel. The ingredients list is reassuringly short; Water, Cocnut Syrup, Cashew Nuts, Agave Syrup, Pecan Nuts, Sea Salt & Vanilla Extract. All of Booja-Booja products are also Organic, Dairy-Free, Gluten Free, Soya Free and Vegan! 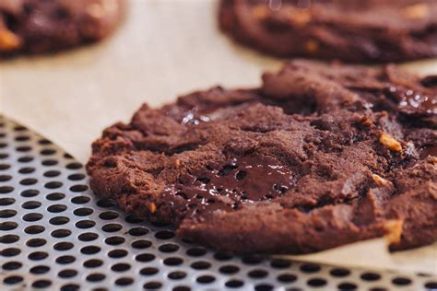 I had trouble believing that these were vegan – I actually went back to the cashier to double check! It’s one of richest, chewiest cookies I’ve ever tasted. What makes it better is that Pret keep them in a heated display case, which means that the chocolate is gooey and melted and the dough is soft and chewy, only punctuated by the occasional piece of crunchy almond. 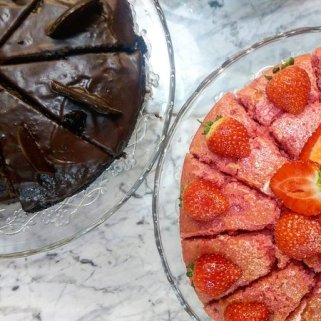 This is more of a local one as it’s an independent supermarket in my home city of Liverpool. They sell absolutely everything you could possibly need including vegan food products and cruelty-free household items and toiletries. However, the reason they make this article is for their incredible bakery! They sell scrumptious vegan cakes that really hit the spot. The cakes are soft, moist and always have delicious fillings and toppings. I’ve tried Carrot Cake, Biscoff Cake, Victoria Sponge, Chocolate Cake and Brownie and they never disappoint. If they can be created here then I’m sure you can find a recipe and bake them yourself at home. Or, even better, come and visit Liverpool! It’s awesome.

So, what are your favourite vegan sweet treats? Do you have any of your own recipes? Or know any amazing bakeries that offer vegan options? Just post them in the comments section! (: